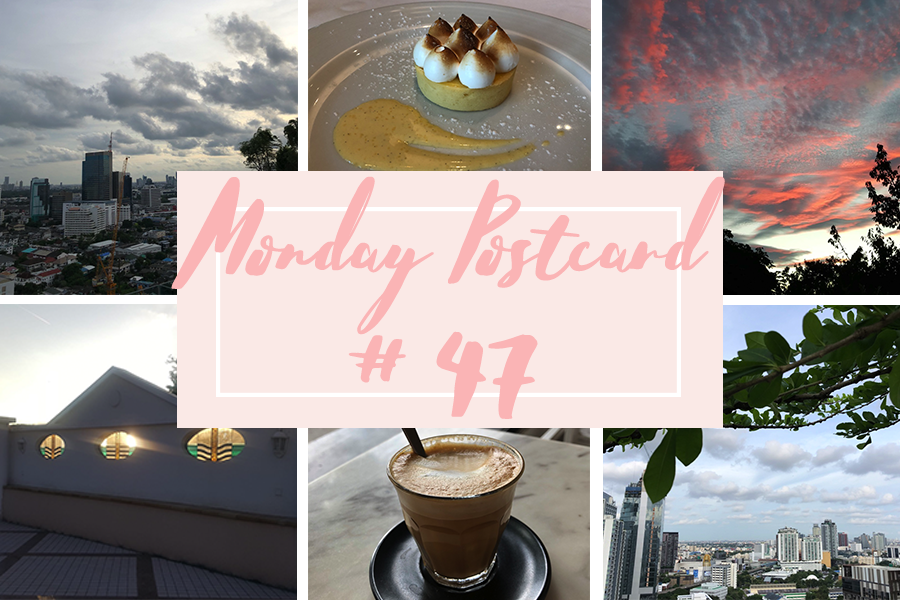 Last week, I spent a lot of time stuck in traffic and used it to catch up on my favourite podcasts. Most of them are business-related, about fashion or female founders. As I was basically binge-listening to those podcasts, I noticed that every single woman who was interviewed said she suffered from anxiety. These were women who are the CEOs of Fortune 500 companies, built up their empires and have become acknowledged experts in their fields.

The pattern of these interviews across multiple podcasts is always the same: 1/3 about the interviews were about their career path, another third about the industry and/or female career prospects in the field and 1/3 is spent on talking about anxiety. Really?! Do we really consider anxiety as important as the achievements of these women?! And would a male CEO of a Fortune 500 company ever say he has anxiety issues?! We are considered the weaker sex. And then we stress it even more by saying: “I have made it, but don’t you worry, I have anxiety.”

I am not saying that anxiety should not to be taken seriously and I am not judging anyone who suffers from this illness. However, I think we need to differentiate between people who really suffer from a psychological illness and those who are simply scared.

Yes, I am also scared a lot – I was scared when I moved abroad, when I quit my job, when I invested in my business, when I took big risks. I have nights were I wake up and stare at the ceiling wondering what will happen. But is this really anxiety? Is it not part of testing your limits, of learning and growing? Is this not part of being a human being?

It makes me particularly angry to listen to those anxiety-talks because as a woman, I always have to work twice as hard as a man to be seen as equal. I have to push more boundaries and fight against stereotypes. Finally, we are seeing the results of the feminist movement and women breaking glass ceilings. Finally there are women at the top who serve as role models.

I am disappointed if they play the victim and say they suffer from anxiety. It almost feels as if they have to justify their success and make others feel better. “I made it but it was soooo hard. Don’t try it.” A man would say: “Look at me, I have the biggest b***s in the world.”

“The only fear is fear itself.”

Of course, I appreciate to hear about the not-so-rosy days and challenges which all these amazing women have overcome. But I think there is a better way to tell the story: It does make me feel better to know that success means hard work and that if I have a bad day, I am probably not the only one hustling and struggling. But what I would find even more interesting is to learn how these successful women overcome the feeling of being scared. Somehow they have to have overcome it, otherwise they would not be where they are. What can I do when I am scared? Seeing other women’s success encourages me not to give in to my fears and move on.

And first and foremost: Do not apologize for your success! You earned it, enjoy it!

Books about Women You Should Read this Summer